We cover the island from North to South by our terminals in London and Manchester. Our groupage departures are on Wednesdays and Fridays for export and import. 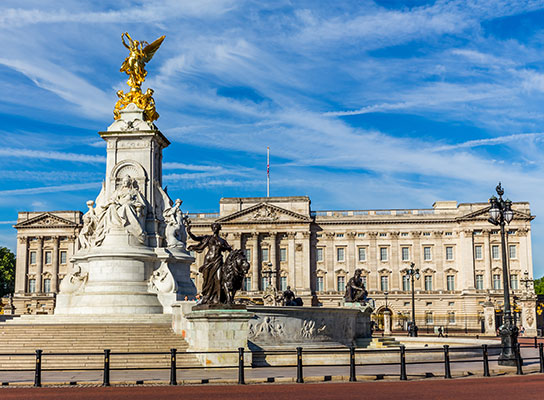 Buckingham Palace is a construction in Palladio Style which is the house of Royalty. Although it is a modest building by a rational and classic comprehension.